Member Login
Not yet a Member? Request information Today »

About Us
About Us 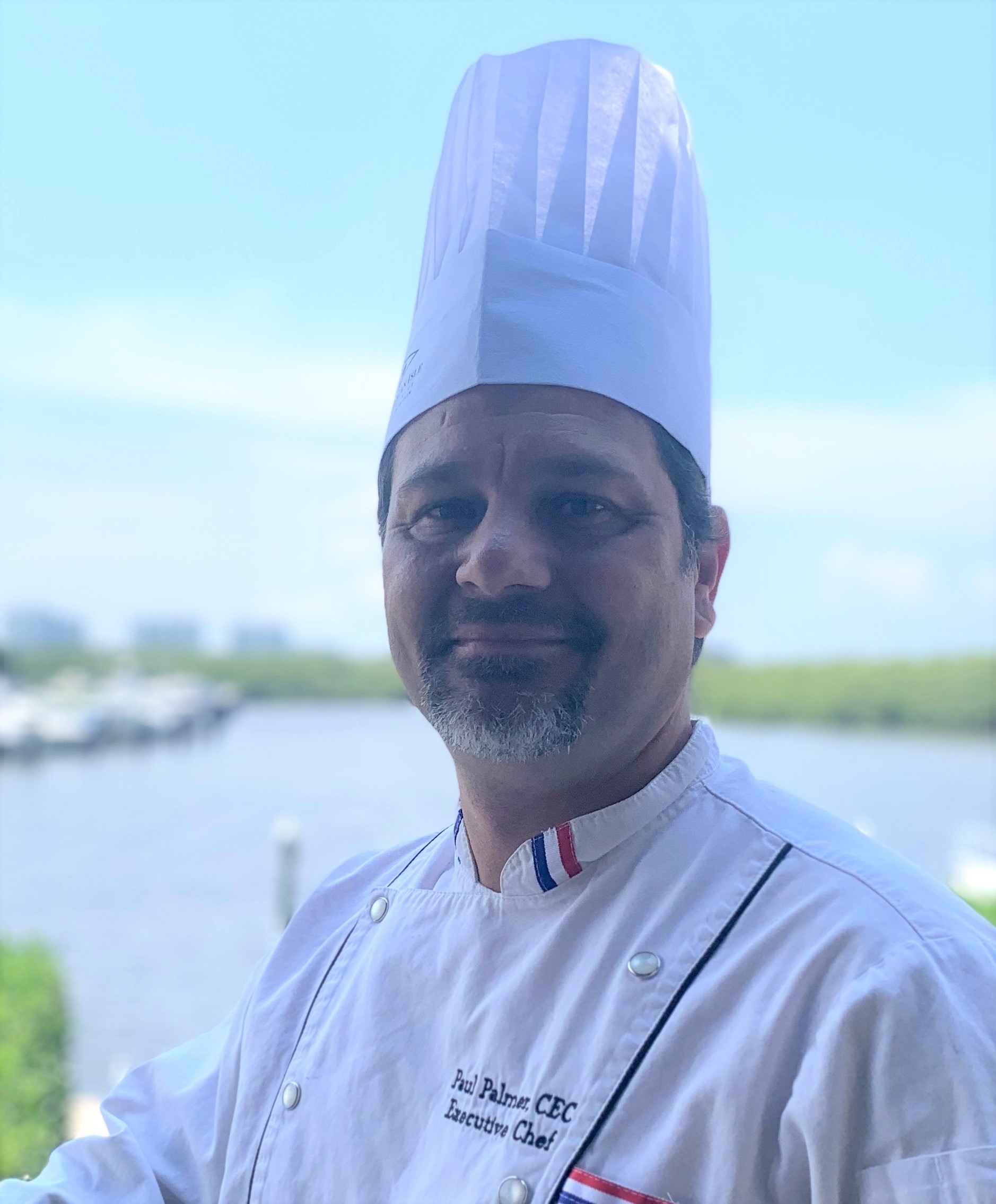 Originally from Central New York, Paul was in the United States Army Reserves before relocating to Florida in 2005. There here attended Le Cordon Bleu, Orlando Culinary Academy, earning his Culinary Arts Degree. Paul worked in a variety of restaurants and hotels before realizing his true passion is in private clubs here in Naples. He has previously held the role of Sous Chef in Orlando's Adriatico Trattoria restaurant, as well as, Executive Sous Chef at Audubon Country Club before accepting the Executive Chef position at Pelican Isle Yacht Club in 2014. Paul is currently an active member of the American Culinary Federation where he became a Certified Executive Chef this year and has earned multiple medals in competition cooking. He has recently been active in educating future chefs through demos and career guidance for students in Estero and Collier County schools. Paul lives in Bonita Springs with his wife, Renee, four year old daughter, Myronova, and two year old son, Kaelum. He enjoys spending time with his family, walking trails, Golfing and traveling.